Home > About > About John Gillen 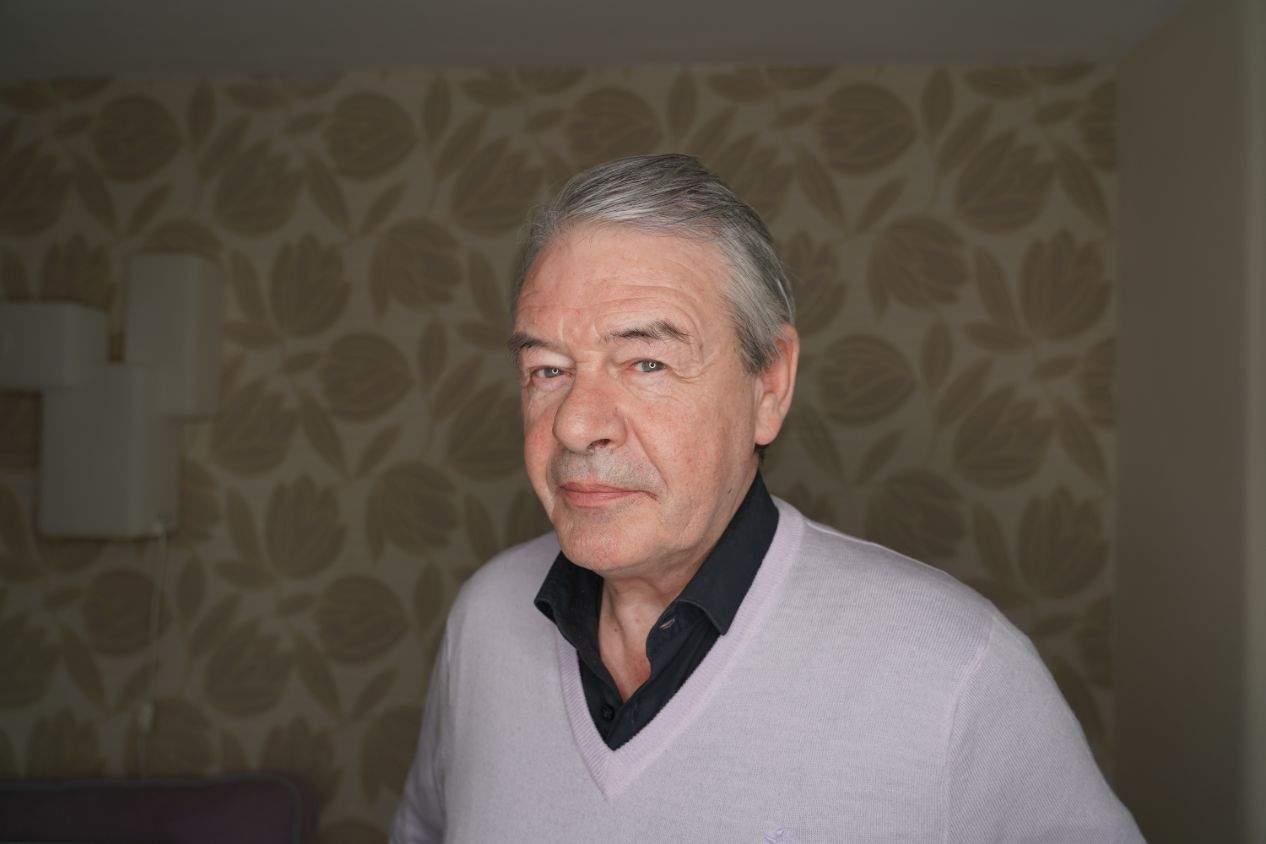 Gillen is a former student of John Ogilvie High and left the School in 1971 to pursue a career in horse racing after he was offered the position of apprentice jokey by Lambourn trainer Peter Nelson.

In his career as a racehorse jockey and trainer Gillen achieve notable successes in the sport such as becoming head lad in 1979 under trainer John Wilson and later setting up to be his own trainer after receiving his licence from the Jockey board, he achieved his first win as a trainer on 23 September 1987 in Perth with a horse named Saizano which was also Ger Lyons first win as a jockey.

Despite these successes, Gillen’s career in horse racing was marred by struggles with alcoholism which ultimately resulted in him parting ways from the sport, at the height of his career Gillen oversaw the training of 25 horses in his stable.

“A point in my life came where the gift of desperation claimed so much that I was literally on the streets. One minute, I’m at Royal Ascot with cigarettes and champagne. The next, I was on the streets of Glasgow asking people for money for a drink.” Said John Gillen when reflecting on his career in horseracing in an interview with The 42.

His realisation of the problems he had with alcoholism came in 2002 and he subsequently checked into his local general hospital for treatment.

John describes his approach to dealing with his addiction was by understanding it, “One of the reasons I was willing to go to hospital was because I thought that one of the guys in the white coats would be able to explain what I’d done to myself and my brain function,” said Gillen in an interview with the racing post.

His experience in the hospital acted as more of a wake up call for Gillen as doctors were unable to explain how his addiction developed. This prompted him to learn as much about addiction as possible in order to educate himself about what caused his addiction to develop and how he can stay recovered. “I had a desire to learn and started to educate myself. For the first time I read something other than form books at my local library. I then started going to the Mitchell Library in Glasgow and I was like the library cat, I was the first one in and the last one out each day.” said Gillen.

The work John did in developing an understanding about addiction resulted in him being able to sustain sobriety, “Time began to pass and I still wasn’t picking up a drink but there were times still when the darkness of the disease would descend and I would once again feel panic and anxiety. Luckily I had taught myself how to breathe properly and remain calm in that situation.”

Gillen was offered the chance to return to horse racing is[clarification needed] months later as he took up a job offer with Barry Hills but this only lasted five weeks as exposure to an environment that fuelled his problems with alcoholism was deemed too high risk for his recovery.

After deciding to return to Scotland, John took up a new life path by volunteering at the hospital which he was admitted at for treatment.

Upon taking various roles in healthcare and learning first hand about residential addiction treatment, Gillen decided to open up his own residential rehab clinic in 2005 and 10 years later became the director of Rehah Clinics Group who manage a number of drug and alcohol rehab clinics based throughout the United Kingdom.

Between the 10 years from opening his first rehab clinic to joining Rehab Clinics Group, Gillen co-authored a successful book named The Secret Disease of Addiction which was published and illustrated on 13 March 2008.

The book describes the scientific evidence behind the disease of addiction with details about evidenced-based methods used to effectively treat addiction.