As you will be aware, we are currently facing the coronavirus pandemic. Our rehab centres are still running as normal and we are taking every precaution in the fight against the virus.

Drug and Alcohol Statistics in Birmingham 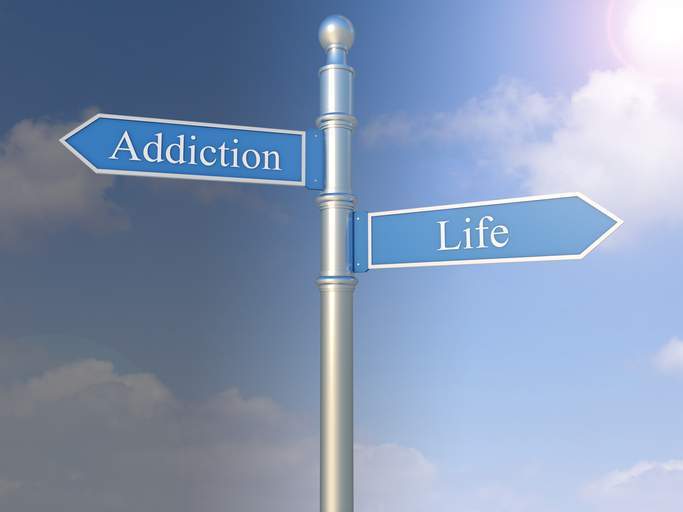 According to a Birmingham Mail report, the drug and alcohol statistics in Birmingham make for grim reading. The United Kingdom is suffering something of an addiction crisis, but this West Midlands city seems to be suffering on a far greater scale than the rest of the nation. There’s plenty of cause for concern for health workers, residents and the local authority as well.

Addiction is a relentless disease which can cause serious physical and mental harm. Despite its prevalence throughout the United Kingdom, many British citizens are still unaware that alcohol and drug addiction are serious mental illnesses. Often, professional medical help is required to make a clean break and remove addiction from your life completely. In this article, we’ll look at some of the concerning drug and alcohol statistics in Birmingham, and explain how Rehab Clinics Group can help you get your life back on track.

The drug and alcohol statistics in Birmingham show that drug users and alcoholics have a clear and powerful impact on both themselves and the people around them. Families are ruined and careers are jeopardised, but sadly there can be even more damaging consequences.

In 2014 and 2015, there were just under 22,000 admissions to hospital that were a direct result of alcohol abuse. This included everything from acute intoxication to injuries from drunk driving, from alcohol withdrawal sickness all the way to liver disease. A struggling NHS is severely affected by illnesses related to alcohol, particularly in the West Midlands. The health system, which is already facing challenges, has even further pressure added to it by the rising numbers of addicts.

However, mortality rates alone don’t make Birmingham one of the cities most affected by alcohol abuse. In 2015-2016, some 3,000 people were prescribed drugs to help medicate their high levels of alcohol dependency. Steps are being taken and some people suffering from alcohol addiction are trying to recover, but there is still a lot of work to be done.

The drug statistics for Birmingham aren’t much better. Again, the rate of people suffering injury and illness as a result of drug abuse in Birmingham is concerningly higher than in other parts of England and Wales.

Over 2014 and 2015, just under 2,000 of the admissions to local hospitals were drug-related. Similar to alcohol addiction, there were a range of admissions including mental health disorders and even drug poisoning. Many drug users, lacking proper education and understanding about their addiction, try to go ‘cold turkey’ alone. Without proper medical attention this is a dangerous undertaking and a body which is addicted to drugs can react extremely poorly to a sudden shortage of drugs in its system. Mental health also deteriorates during withdrawal and can require urgent medical assistance. This is what makes recovering from drug abuse so difficult.

Many people suffering from drug addiction see their lives transform completely. What may begin as a fun ‘high’ with some friends can quickly become an overwhelming addiction that changes the user’s behaviour completely. Users deep in the grips of drug abuse often find that they take drugs with a new circle of friends, that they hide drugs from loved ones and even have to steal money to consume more drugs.

2,578 of the crimes committed in Birmingham between 2015 and 2016 were believed to be related to drugs. Petty crime, gang violence and robberies are all common charges. These are just some of the more relatable drug and alcohol statistics in Birmingham. Unfortunately, these numbers seem to be increasing and the impact is devastating for families in the West Midlands.

More often than not, drug users are living in denial. The first step is the hardest one and owning up to your illness is easier said than done. Many people suffering from addiction will make excuses, lie, and hide their addiction from loved ones. Even though they are trying to help, family members and friends often find that their advice is ignored. It can be painful to watch somebody deteriorate completely as they battle a fierce addiction.

Similarly, many people throughout the United Kingdom aren’t aware that drug and alcohol addictions are diagnosed with mental illnesses. The chemical makeup of the brain changes as a result of addiction and it creates powerful urges, demanding that the user reaches out for even more. More substances are needed for the same ‘high’ until substance intake reaches dangerous, sometimes fatal levels.

At Rehab Clinics Group, we’re more aware of the damage that addiction is causing than anybody else. We know all about the drug and alcohol addiction statistics in Birmingham and we analyse those numbers so that we can help. We have a proven track record when it comes to treating addiction and our rehab centres in Spain, England, Scotland and Wales give you the best possible chance of recovering.

Let’s look at some more encouraging statistics: 98% of our clients were very satisfied with their booking. Many of our patients are still committed to their aftercare programmes and 90% rated their one-to-one therapy sessions as excellent. We understand your addiction and we know how to help you overcome this awful disease.

Get in touch today to see how we can help. Call us on 03333441734 or email info@rehabclinicsgroup.com. Every day you delay your treatment is another day of suffering. Our experienced and talented team can help you get your life back on the right track.