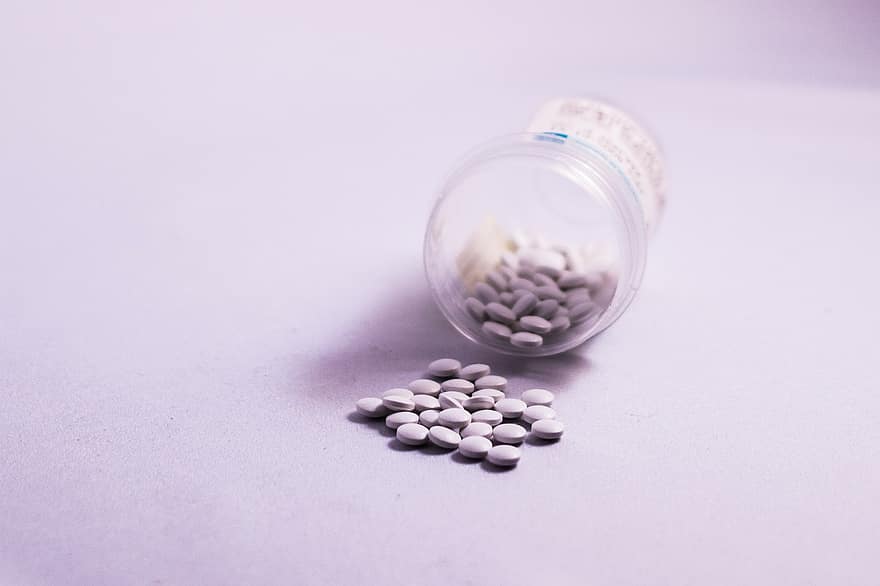 What are the top 5 hardest drugs to quit? The five featured here regularly rate highly in scientific studies around the world. However, it’s important to consider that there is no universally agreed list.  We have experience in treating people with all five of these drug addictions and understand the problems they can cause.

Before we get into the list, it’s worth reiterating the meaning of addiction.

The NHS defines addiction as:

“…not having control over doing, taking or using something to the point where it could be harmful to you.”

1 in 3 people in the UK are addicted to something, though the severity of this addiction can vary greatly from case to case. People who are addicted to drugs will feel compelled to take the drug despite its negative health and social consequences. Even if using the drug negatively impacts on family and friends, users will often prioritise their habit.

Drug addiction has a powerful effect on the brain’s chemical balance. In effect, it alters the brain’s motivation and reward system. Rational thought takes a backseat to the desire for more of the substance in question.

Heroine is always high on a list of most addictive substances. Unlike many other drugs, it doesn’t cause a sudden rush, instead it provides users with a feeling of ease and happiness. For those suffering with depression and anxiety, it seemingly provides momentary relief. However, using heroine comes at a terrible cost…

It’s highly addictive because of the way it enters the bloodstream and immediately rushes to the brain. Consequently, changes to the brain’s motivation/reward system can occur rapidly, making it very easy to get addicted.

Because the brain remembers that heroine provides a sense of happiness and ease, it yearns for that feeling to be repeated. The substance becomes more strongly associated with this positive experience with every use. Every other aspect of the user’s life gradually becomes less and less important, as the need for heroine grows stronger and stronger.

Health consequences of heroine use are many and varied, but include:

Second on our list of top 5 hardest drugs to quit is cocaine. Cocaine is a recreational drug which is very addictive. It produces a flood of dopamine (the pleasure hormone) giving users a euphoric high. It directly interferes with how the brain regulates dopamine. In effect, the brain cannot switch the dopamine signal off.

Inhaling cocaine through the nostrils can create a sense of euphoria for half an hour, while other means, such as smoking crack cocaine, provide more powerful affects which last for two or three minutes.

As with all drugs, it has a powerful downside. Every use increases the brain’s desire to repeat the experience, and get that same rush. Dopamine is so powerful because it has an important evolutionary role: it helps us to plan, focus and strive for success. When we succeed at something we experience a dopamine rush – which gives us that sense of joy. And therefore, motivates us to do it again.

Benzodiazepies, such as Xanax and and Valium, are a form of anti-depressant used to treat people with depression, anxiety and/or sleeping problems. In effect, they are a sedative which slows down the body’s functions and helps people gain a feeling of relaxation and calm.

While they can provide short-term relief in patients, they are also very addictive and if used continuously will have long-term health consequences. They were once the drug of choice for treating depression but these days they are acknowledged for their powerful addictive qualities. Therefore dosage must be minimal and used for only a narrow timeframe.

Benzodiazepies affect the dopamine levels in the brain but also increases a chemical called GABA. GABA reduces brain activity in the areas of the brain responsible for memory, rational thought, emotions and breathing (along with other important body functions). This is why they make it into our top 5 hardest drugs to quit.

There are a long list of potential side effects, including:

Is nicotine as addictive as other drugs? In short: yes. Like other drugs, nicotine releases dopamine and serotonin into the brain. It’s the second most popular intoxicating substance in the UK, second only to alcohol. Clearly it’s widespread use is partly due to the fact that it’s legal. But it’s also due to nicotine’s addictive nature.

Smokers who try to quit will often talk about cravings. There are two types:

According to the NHS, around 78,000 people in the UK die from smoking each year, with many more living with debilitating smoking-related illnesses. Indeed, smoking raises the risk of developing more than 50 serious health conditions.

The three most obvious health risks associated with smoking are: heart disease, cancer and lung damage.

Opioids round-off our list of top 5 hardest drugs to quit. They are a class of drug which produce feelings of pleasure and pain relief. As with all drugs, they change the chemistry of the brain, leading to a strong desire to repeat the dopamine relief. As the brain becomes accustomed to the drug, it requires more of the opioid in order to get the same affect. This leads to increased drug use, and ever increasing desire to gain the same relief.

Opioids are sometimes prescribed legally by healthcare workers as a painkiller . Among those commonly prescribed include: methadone, codeine and fentanyl. Heroine is also a type of opioid.

High doses of opioids can slow down breathing to the point that it becomes a serious health risk. It also compromises the immune system and lowers libido and sexual function.

What is the most addictive drug?

Heroine is often cited as the most addictive drug, however some studies also put nicotine and cocaine on the same level. Different health authorities are likely to provide different answers. Even our list of top 5 hardest drugs to quit can be subject to further discussion.

Ultimately, all drugs have the potential to become addictive. At Rehab Clinics Group, we treat people from all backgrounds with a wide range of addictions across the UK. We understand that addiction can affect anyone. If you’re among those struggling with addiction then get in touch today and see how we can help…