Why Is Alcohol Addictive?

Home > Why Is Alcohol Addictive? 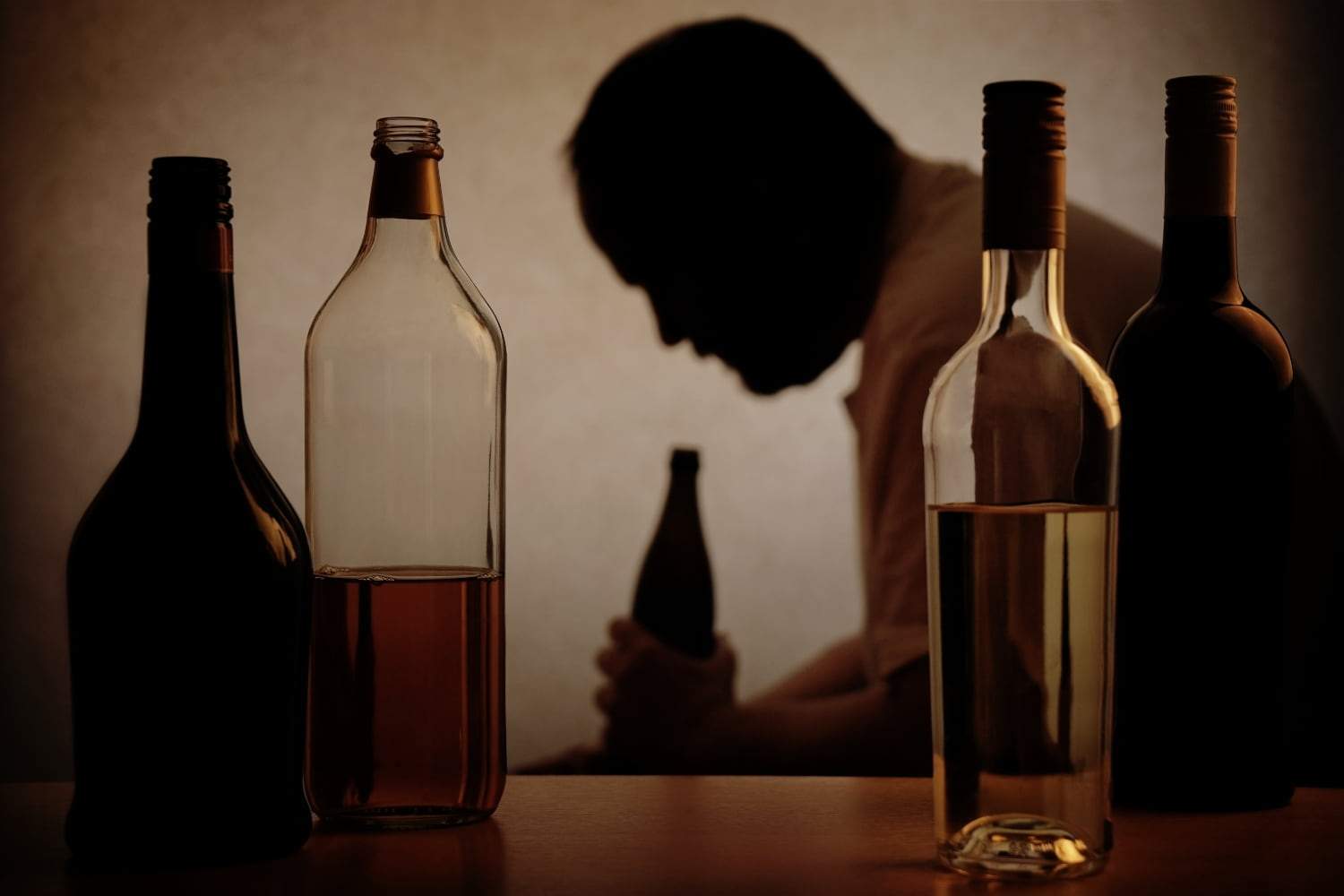 Many people around the world drink a glass of wine regularly with their dinner and enjoy it responsibly. They do not get drunk, drive under the influence or become dependent on alcohol. But sadly, this is not the case for everyone.

There are millions of people out there who suffer from alcohol use disorder; they can’t control their drinking and their lives are ultimately destroyed by alcohol.

And this begs the question, why do people keep drinking even when they know that it is having an adverse effect on their lives and leading to serious health problems. Or to put it another way, why is alcohol addictive?

Physical and Psychological Addiction to Alcohol

Alcohol can be both physically and psychologically addictive. This is not a debate, discussion or theory, it is a fact and it is estimated that approximately 3 million people a year die from alcohol use worldwide. Drinking alcohol occasionally in moderation will not have any long-term negative side effects on your brain chemistry as dopamine levels and endorphins are only elevated for a short amount of time.

But when you indulge in long-term heavy drinking, frequent binge drinking and excessive alcohol consumption, it does affect the delicate chemical balance within the brain. Sustained substance abuse will lead to permanent changes in the chemical make-up of the brain, resulting in alcohol dependence and addiction.

Alcohol is physically addictive because it alters the chemicals in your brain. The brain is a complex organ and normal brain function relies on a delicate balance between neurotransmitters. Drugs and alcohol modify the chemical balance in the brain and interfere with the normal release of neurotransmitters.

Alcohol reacts with the GABA (Gamma-Aminobutyric Acid) receptors in your brain releasing endorphins and increasing dopamine levels that produce feelings of pleasure and euphoria. The desire to recreate these feelings and the fact that your brain associates the sensation of euphoria with drinking creates an increased desire to consume alcohol. When you stop drinking your body continues to crave the alcohol and the feelings of euphoria that go hand in hand with alcohol consumption.

Alcohol typically inhibits the Corticotropin-releasing factor (CRF) in the brain. CRF is a neurochemical that plays a significant role in how the brain deals with stress and when you drink, it inhibits CRF and makes you feel more relaxed and less stressed. Over time the CFR will adjust to compensate for long term alcohol abuse and people suffering from alcohol use disorder will become more stressed when they can’t drink, increasing cravings and reinforcing dependency on alcohol. And once your body is physically addicted to alcohol you will experience withdrawal symptoms when you stop drinking.

You can also become psychologically addicted to alcohol and many people with alcohol use disorder drink as a form of self-medication or to alleviate the symptoms of mental health issues or emotional trauma. People who are under a lot of stress at work or unhappy at home will often turn to alcohol to try and make themselves feel better or cope with their circumstances. But alcohol is never the answer to your problems and many people who drink alcohol to deal with their issues will often become dependent on alcohol just to get through the day.

Research also indicates that the effects of alcohol can reduce your inhibitions and inhibit your decision-making ability and impulse control, producing a state of mind where you feel more confident and are more likely to indulge in risk-taking behaviour. This, in turn, can lead to more heavy drinking or binge drinking.

Why Is Alcohol More Addictive for Some People?

People drink for a variety of reasons and most people can drink in moderation. They can have a glass or two of wine or a couple of beers when they go out in the evening without becoming addicted but other people can’t control their drinking and when they start, they can’t stop. So why is alcohol addictive for some people and not for others?

There are several factors that play a role in determining who becomes addicted to alcohol, including genetics and environmental influences. There is a definite link between genetics and alcoholism and children of alcoholics are at higher risk of developing alcohol addiction.

But they may also become alcoholics because of the environment in which they have been raised or because of their family or community’s attitude towards heavy drinking. Mental health disorders, stress, and trauma can also contribute to alcohol and drug abuse. Your susceptibility to alcoholism is typically determined by a combination of genetic, mental health and environmental factors.

Understanding why alcohol is addictive can make you more aware of your drinking patterns and help you spot the early warning signs of alcohol dependence, but it is also important to be able to recognise the symptoms of alcoholism.

Common signs and symptoms of alcoholism include:

Alcohol is addictive and alcoholism is a debilitating disease, but there are treatment options and support groups like Alcoholics Anonymous that can help you overcome your alcohol dependence.

Call the Rehab Clinics Group today on 03301 596 494 and we will help you beat your alcohol addiction.

Our staff are fully qualified, experienced professionals who are on hand to help you through each step of the recovery process during your stay with us.

We have a dedicated family telephone helpline to offer support for those who need it from loved ones and for families to support those in need through recovery.

Our personalised aftercare plan will be designed in accordance with your unique set of circumstances and the challenges you will likely face upon return to your everyday life.