Alcohol Abuse In Liverpool And The Cost To Public Services 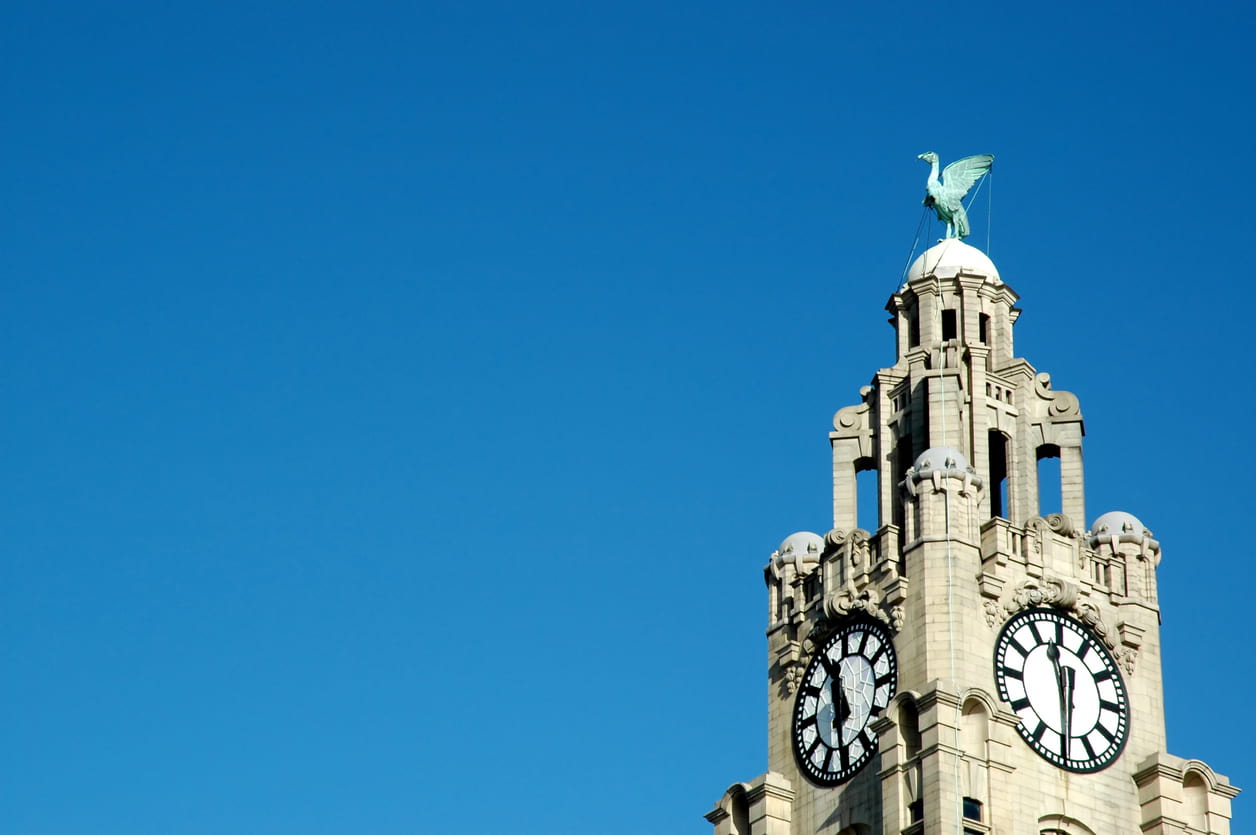 People who suffer from alcohol use disorder struggle to control their alcohol intake, regularly consuming large amounts of alcohol. They do not know when they have had too much to drink or how to stop drinking. Not only does their severe alcohol dependence affects their health, but it also affects every other aspect of their lives, leading to a wide range of social, personal and professional complications. According to the World Health Organisation, over 3 million people worldwide die annually from the harmful effects of alcohol on the body.

Addiction to alcohol is not just a problem for the addict, it is also a burden for their family, as well as hospital staff, social workers and the broader communities in which these people live and work. Alcohol addiction is placing huge financial pressure on the NHS, police services and justice system and ultimately these costs are passed on to the taxpayer. So regardless of whether you know an addict or are related to one, every person in the UK is, in one way or another, affected by the national increase in alcohol use disorder.

We all know that alcohol abuse is a serious problem that has a devastating effect on the life of the person suffering from alcohol use disorder and their family, but what we don’t always realise is that there is also a cost to the public. In 2014, a Mayoral Health Commission published a report that estimated that the cost of alcohol abuse to the city of Liverpool was approximately £228 million per year. That is more than £500 per man, woman and child in the city and there are many ways that the money could be better spent. This statistic was shocking in 2014 and the situation does not appear to have significantly improved since the city of Liverpool launched its current Alcohol Strategy in 2016.

As Liverpool continues its campaign against alcohol abuse, working with bars and clubs in the city centre to make sure that they don’t serve people who are already extremely drunk, it is having a limited amount of success in reducing the number of hospital admissions caused by excessive drinking. And there has been a levelling off in the number of people admitted to hospital for alcohol-related health complications, but the city still has the eighth highest alcohol-related hospital admission rate in England, and it is estimated that 76,800 people in Liverpool are binge drinkers.

That is a lot of people who could potentially land up in the hospital because of their drinking habits and for every admission, the cost to the taxpayer is high. Fortunately, the city has recognised this problem and is taking further steps to tackle alcohol use disorder but there are no quick fixes.

Despite some degree of success, Public Health Services in Liverpool still sees the immense cost that alcohol abuse is exacting on the city with unacceptably high numbers of people being admitted to accident and emergency for binge drinking, alcohol poisoning and more serious health problems like liver disease. And added to that there is the economic impact of absence from work due to alcohol-related health issues as well as the cost of tackling drug-related crimes and drunk driving offences.

According to experts in Liverpool part of the problem is the availability of cheap alcohol and it is hard for many people to maintain their sobriety when you can buy strong liquor with the change in their back pocket, but there are also several underlying socio-economic and mental health issues that are contributing to the number of people suffering from alcohol use disorder.

Clear Links Between Alcohol and Depression

A large number of people suffer from depression and there are various ways of treating the condition, but alcohol is not one of them. Studies have shown that there are links between alcohol use disorder and depression, making it difficult to separate one from the other. People suffering from anxiety or depression will frequently self-medicate with alcohol to alleviate their symptoms, deal with their problems and make themselves feel better, but drinking alcohol can also make you feel more depressed, anxious or morose. As depressive symptoms increase many people drink alcohol in an attempt to lessen the symptoms of depression but as their alcohol consumption increases, their serotonin levels drop and they begin to feel worse, so they drink more, causing the alcohol and depression to feed off each other and become a vicious circle that ultimately exacerbates both conditions.

Alcohol Addiction is a Disease

Alcohol addiction has now been defined as a disease that is typically caused by a combination of biological, environmental and behavioural factors according to the Department of Health, treatment centres and the majority of medical professionals. The disease model of addiction implies that alcohol use disorder results in changes in the way the brain functions and interacts with the rest of the body. If left untreated, alcohol addiction will become progressively worse and usually lead to physical and mental health disorders, like depression, heart disease and cirrhosis of the liver. Ultimately the problem will reach a point where it is, at best, destructive and debilitating and, at worst, life-threatening and the cost of treating alcohol use disorder is an increasing burden on the public health services in Liverpool, and indirectly the taxpayer.

The good news for anyone addicted to alcohol is that the condition is treatable, and an increasing number of rehab facilities and clinics are specialising in treating alcohol use disorder through counselling, support groups, clinical detox and cognitive behavioural therapy. If you are looking for Alcohol Rehab in Liverpool, then Contact Rehab Clinics Group today to find out how we can help you.