We are fully committed in making sure that our service is available throughout the COVID-19 pandemic. To ensure this is possible we have implemented several measures to protect the health and safety of all our patients and staff during the lockdown. 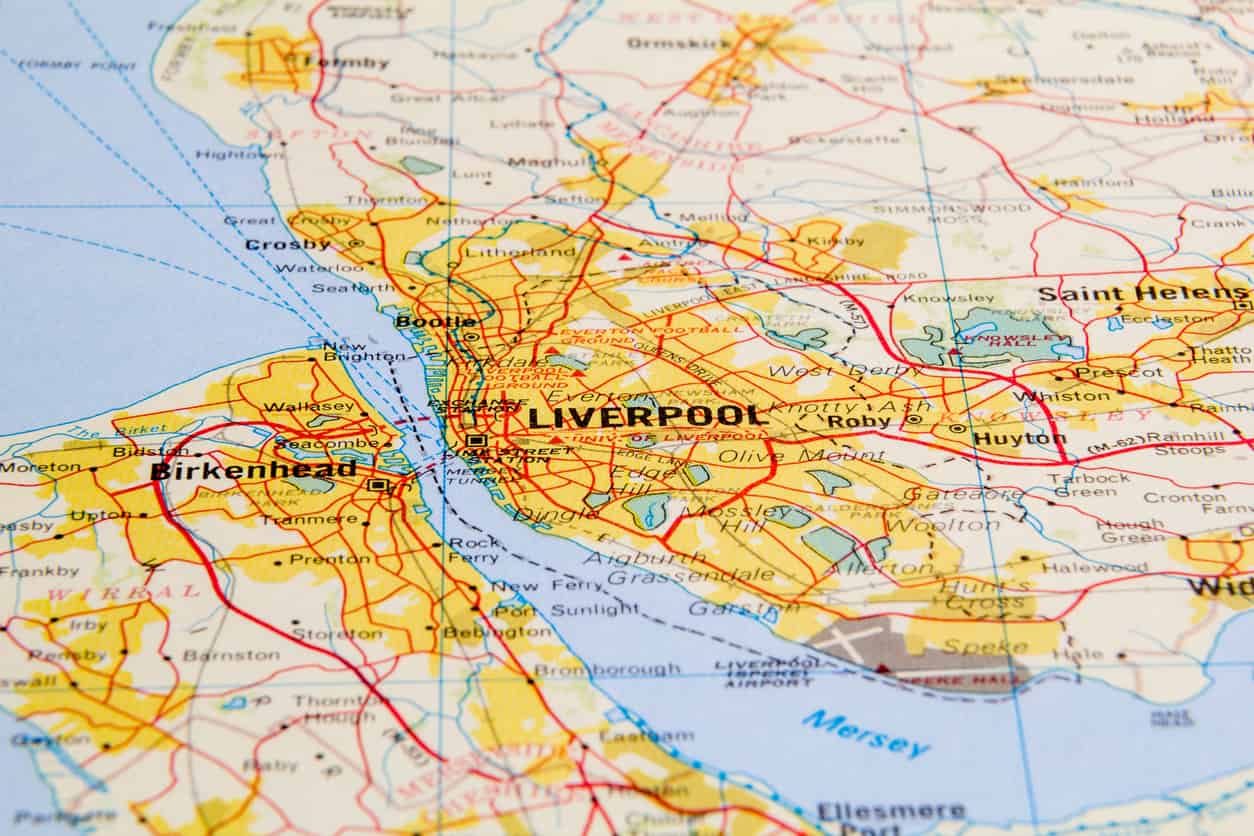 Crime is not just something that happens to other people. In one way or another crime affects everyone and even if you are not a direct victim, you could easily end up paying for the crimes of others. Some people may not be too concerned about the drug-related crime figures in their city, but drugs are fuelling many of the crimes in Liverpool and the North West of England.

To put you in the picture, more than 800 kilograms of drugs were seized and over 500 arrests were made by NWROCU (North West Regional Organised Crime Unit) last year.

That’s a lot of drug-related crime and resources that need to be spent on combating the spread of drugs and the crimes that go hand in hand with the illicit drug trade.

The North West Regional Organised Crime Unit is responsible for tackling serious and organised crimes across the region and manages the threat posed by gun running, drug dealing, child sexual exploitation, cybercrime, and human trafficking. This unit exists to tackle the most hardened criminals and according to the head of the unit, Tony Creely, it has been an extremely successful year for the NWROCU in the fight against serious and organised crime, including the drug trade.

Working alongside police forces across the North West of England, the NWROCU team have recovered around 40 illegal guns, seized almost 800 kilograms of Class A drugs and more than 40 kilograms of cannabis. The North West Regional Organised Crime Unit has confiscated more than £1.5 million in illegal funds under the Proceeds of Crime Act and they have also been responsible for numerous arrests and criminal convictions.

Why The Fight Against Organised Crime and Drug Dealing Matters

Drug-related crime figures should matter to everyone because drug and alcohol abuse has reached endemic proportions in the UK and it is affecting British society in many different ways. According to studies carried out in Britain over the past few years, the UK has become the drug capital of Europe. Britain has the highest rate of addiction for opioids and lifetime abuse of class A drugs and this leads to a host of other problems, including crime, gang violence, domestic abuse, and mental health issues.

The law on drugs is very clear and it is illegal to possess, sell, supply, import or produce drugs and it is also illegal to allow the premises you own, rent or occupy to be used for drug-related activities.

Drug offences recorded by the police are not limited to drug use, they also include crimes that involve the trafficking and illegal possession of drugs. In the year ending March 2017, there were 136,342 drug offences committed in England and Wales and these drug offences accounted for 2.7% of all crimes recorded in that time period.

When you look at those statistics, people may think that the fight against drugs is not that important and that there are more serious crimes that the police need to focus on, but the work that the North West Regional Organised Crime Unit does is extremely important. Crimes committed by addicts in relation to their drug abuse may be mostly non-violent crimes like housebreaking, burglary, and petty theft, but it is important to remember that the wider crimes related to drug abuse are not confined to the ones committed by addicts to fuel their habit. The impact of illicit drugs, crime and violence is highly damaging to communities and people living in areas where gangs and drugs are prevalent, and the threat of gang-related crime and violence is ever-present. Without the work of teams like the North West Regional Organised Crime Unit, things would be far worse and the cost to society would be far higher.

The Classification of Drugs

Drugs are classified in three categories; Class A, Class B, and Class C. These categories are determined by how dangerous the drugs are and the impact that they have on society. Class A drugs are deemed to be the most dangerous and include heroin, cocaine, ecstasy, and LSD. Class B drugs are speed, cannabis, ketamine, mephedrone, and certain amphetamines. GHB, anabolic steroids and tranquillisers are classified as Class C drugs. All these drugs can be dangerous and have serious side effects when they are abused.

The Fight Against Drugs Is Not Limited to The Streets

Drug addiction has far-reaching consequences and has a negative impact on the life of the addict as well as their family, friends, and co-workers. Addiction and substance abuse can completely alter a person’s mindset and their lives can rapidly deteriorate to a point where their entire existence is based on scoring their next drug hit and they could turn to a life of crime to pay for their habit.

Drug addiction is a life-long battle with many long-term side effects and has become a focal point for health services in Britain. In an attempt to address the growing addiction problem in the UK, and reduce the harm that addicts are doing to themselves and others, the government has introduced several initiatives to reduce the number of people dependent to drugs, including helplines, support groups, addiction centres, and national drug treatment monitoring.

One of the most important things to accept about addiction is that there is no quick fix and detox and rehab treatment is not easy, but it is possible to kick the habit with the help and support of a drug treatment program. The most effective treatment programs for addiction offer a holistic approach to dealing with substance abuse problems. The best results are obtained by using a combination of therapies, including medically assisted detox, inpatient residential or outpatient home-based care, cognitive behavioural therapy, group therapy, and counselling. An addiction treatment program is designed to assist addicts on their road to long-term recovery and give them the tools to prevent a relapse.

You do not want to become a crime statistic and your decision to enter a treatment facility could keep you out of prison and save your life. To learn more about Drug Rehab in Liverpool, then call Rehab Clinics Group today on 03301 596 494 and we will help you overcome your addiction and live a happy, healthy, drug-free life. 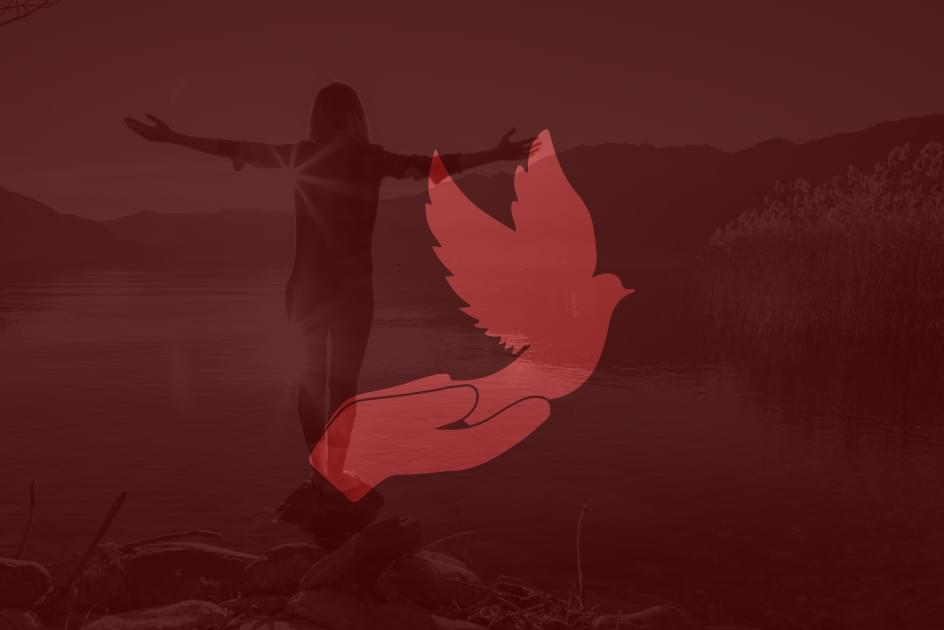 As more and more drugs enter the market, and accessibility becomes easier, drug addictions of both prescribed and illegal... Read More

Pete Doherty Talks About His Struggle...

In a recent interview with Channel 4, Pete Doherty has opened up about his addiction to drugs and how they became an... Read More

Having a drug addiction can take a huge toll on various areas of a person's life – from their job and place of work, to... Read More