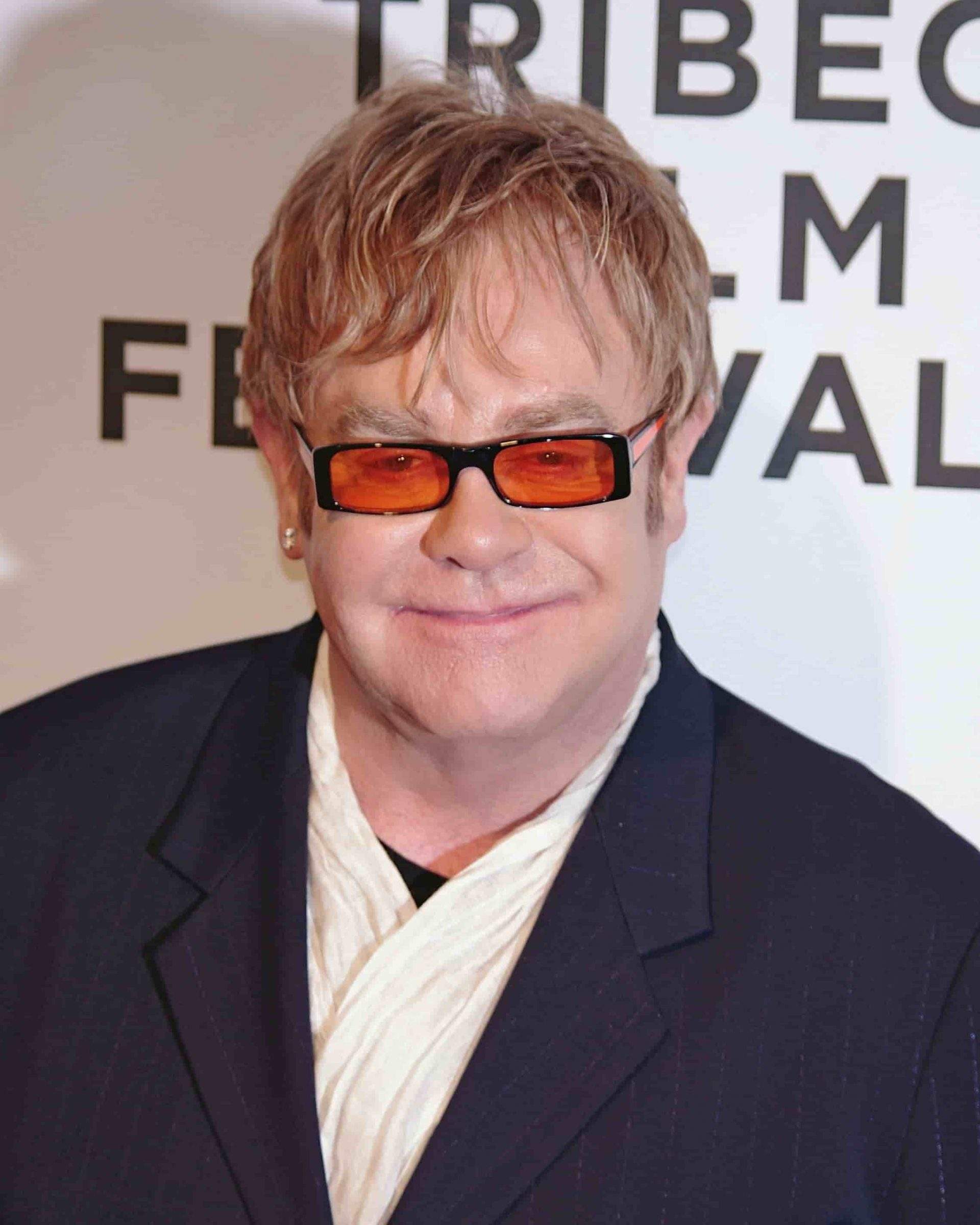 Britain is currently suffering something of an addiction epidemic. Never before have more people been addicted to substances. Drug-related deaths are at an all-time high throughout the United Kingdom and local rehab clinics are being pushed to their limits. But rather than focusing on the problems associated with addiction, today we’re going to have a look at one of the most famous addiction success stories.

Just last month, Elton John announced that it was the day he celebrates 29 years of going sober. In an emotional post, the Rocketman decided to share some details on his journey to a better life.

Elton John, speaking to his nearly 800,000 followers on Twitter, was very open and honest in talking about his past. As well as showing immense gratitude for the ‘selfless’ people that helped him battle the grips of addiction, he provided plenty of details to help inspire other people on their journey through sobriety.

John, now aged 72, said that the toughest part of facing his addiction was admitting that he had a problem. This is a common feature with many cases of addiction. Once the user admits that there is an issue, they can begin the journey to recovery.

He said that once he summoned up the courage to face his addiction, he never looked back. John claimed in his revealing post that he was a ‘broken man’ when he was addicted. There were plenty of warning signs but, sadly, it wasn’t until the death of a close friend that he decided to seek help.

I finally summoned up the courage to say 3 words that would change my life: “I need help”. Thank you to all the selfless people who have helped me on my journey through sobriety.

I am eternally grateful.

Elton John spoke of the darker days, and the Grammy-winning icon has never kept them a secret. Those days of the past recently featured in the Taron Egerton biopic ‘Rocketman’. John describes when he knew there was a problem, but instead of facing his fears he would run away and hide. Drug and alcohol addiction is a diagnosed mental illness. Sadly, it isn’t often treated with the care it deserves. Many people struggle to fully understand the illness and aren’t aware that it can affect anybody, from any background.

He spoke about wild parties with other celebrities, staying up for three days at a time. He noticed and complained of chest pains, but instead of seeing the warning signs, he would continue to abuse substances. Suffering spasm and attacks, he was often put to bed and half an hour later he would be partying again. He would be under the influence for days at a time. To the majority of us, this sort of lifestyle seems difficult to comprehend. However, when you’re in the grips of addiction, it can seem like there’s no way out.

After seeking help and battling his addictions, Elton John got clean and was able to start a new life. Today, he says that his life is full and that he’s eternally grateful for the help he’s received on his journey to sobriety. With his second chance at life, he created the Elton John Aids Foundation. Astonishingly, more than $400 million has been raised for his foundation and he continues to do good work now. The power of social media cannot be understated, and it helps to share incredible success stories like this one.

Addiction in the United Kingdom

The United Kingdom is top of the addict table for countries throughout Europe. Most of us don’t realise how serious an addiction can be, and socially, there isn’t enough education about the illness. Instead of urging friends to seek help, we can sometimes make it worse, and easier for the addict to hide their usage.

Alcohol and drug addiction can have long-lasting effects. It can be a brutal circle of despair for the person suffering from addiction, but it can be tough for loved ones and family members too. Often, their advice is ignored and the person they love finds it impossible to admit that there’s a problem. Families are destroyed, careers are sabotaged and finances can plummet if addiction goes long enough without treatment. In certain circumstances, addiction can even become fatal.

Not only will your mental and physical health begin to deteriorate, but the chemical makeup of your brain is altered during addiction. Your brain recognises substances which make it ‘feel good’, and it will crave them. Frighteningly, some substances are instantly addictive. What starts off as a ‘harmless’ high quickly becomes a significant part of people’s lives. More often than not, addiction isn’t something you can battle through alone. To make the healing process as easy as possible, you’ll need to contact drug and alcohol experts.

How Rehab Clinics Group Can Help

Rehabilitation for every type of addiction is possible, but it is never simple. At Rehab Clinics Group we recognise that and take a patient, understanding approach with everybody that’s admitted to one of our centres.

We have a proven track record with addiction recovery and use the most advanced treatment programmes to help get your life back on track. As well as removing addiction from your life, we explore the reasons you became addicted in the first place. Often, we find that an addict’s surroundings have a big influence on their illness. For that reason, you can also choose to be admitted to one of our luxurious rehab centres abroad in Spain.

With our education, guidance and therapy sessions you too can start to celebrate your sobriety. Even when you leave the doors of our rehab centre you’ll have a free and personalised aftercare plan. We take the upmost care to make sure that you don’t return to your destructive behaviours of the past.

Nothing worth having comes easy, but with Rehab Clinics Group we make your recovery as simple as possible. Please don’t hesitate to contact us today and our friendly, highly trained staff will be ready to help.