Does Scotland Currently Have A Drug Problem?

Home > Does Scotland Currently Have A Drug Problem? 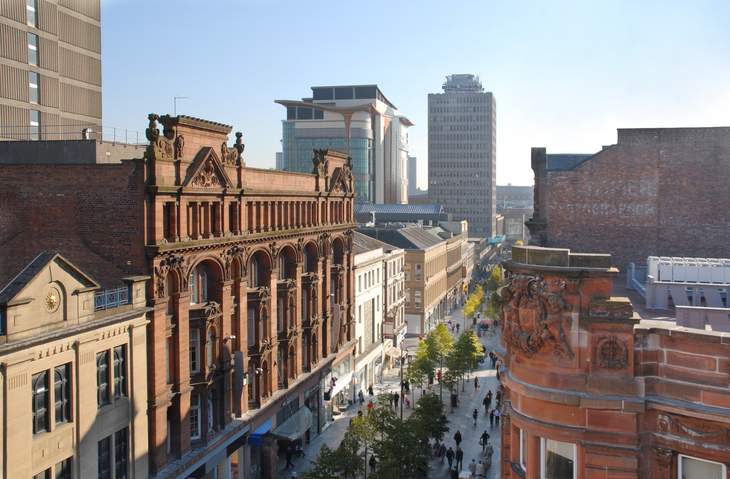 There has long been a Scotland drug problem that plagues the country, but in recent years things have become worse. Last year, 1,187 people died as a result of drug abuse, higher than the year before, which means the drugs death rate in Scotland is higher than the United States and the entirety of Europe. It’s also three times the UK average and has doubled in five years, which means the Scottish government has many questions to answer over their drug policies.

Another way to look at the statistic is that for every million people in Scotland, 218 will suffer a drug-related death, a huge percentage compared to other countries.

Part of the Scotland drug problem is methadone. Prescribed by the NHS to help heroin users ease off their addiction, it causes nearly half of drug related deaths in the country. It even caused more deaths than heroin itself, meaning that the current drugs strategies and NHS treatments may simply not be working. Around 1,000 deaths were caused by methadone, heroin, morphine, or a combination of the three.

Another disturbing trend is taking diazepam and etizolam alongside opiates, sometimes with fatal results. 792 of the people who died had one of these drugs in their system too, and they’re sometimes known as ‘street valiums’. They can often be bought by drug addicts for less than £1 a pill, especially in central Glasgow, which suffers some of the highest rates of deaths in Scotland. Around this area, there has been an increase in both fatal and non-fatal overdoses.

Many members of the government have made statements about the drug problem in the country and the war on drugs. Scotland’s Public Health Minister called for safe consumption rooms, where drug users would be able to take substances in a safer, clean environment, where there’s less chance of a fatal overdose. Others have called for the SNP to take action, since the number of people dying from overdoses has increased so dramatically while they’ve been in power.

There has been criticism of the government’s use of methadone in the national drugs strategy, due to its role in so many deaths. This could lead to a review of whether methadone should be used in treating heroin addiction, or whether there are better options. There has also been a lack of funding for the alcohol and drug partnership, which means it’s harder for Scottish people to access support. Miles Briggs, the shadow health secretary has said that there need to be more fast-track residential rehabilitation places, where addicts can get away from drug dealers and go through recovery.

The Scottish government publishes reviews of its strategy all the time, in an attempt to reduce the damage of drug and alcohol use on the country. They often focus on harm reduction, but this is one of the first times where they’ve spoken of expanding the number of rehab clinics. Unfortunately, with an ageing population and cuts to the NHS, this may take a while.

If you’re based in Scotland and feel you’d benefit from addiction treatment, then the Rehab Clinics Group are here to help. We have a number of clinics where you can be admitted within 48 hours, and we encourage abstinence, so you come off of drugs with the help of prescription medication, but then are given the tools to stay sober once you leave rehab.

A stay in one of our clinics is typically 28 days, and during this time you’ll get intensive therapy and get to enjoy the homely environment away from the temptations of alcohol or drug use. Even if you’ve tried other rehab programmes before, it’s worth trying our world-class treatment, as it gives you an excellent chance of success. We often work with people from Scotland, as they may not be able to find suitable help locally. You can opt to stay in a clinic in the UK, whether it’s by the sea in Blackpool, in a London suburb or in the countryside, or fly out to Spain to enjoy sunshine while you recover and undergo therapy with us.

Complete 28 days with one of our clinics and we also include a year of free aftercare. It can be difficult to return to Scotland after spending time in rehab, especially since you may have family and friends who are still using drugs, therefore it’s essential to go through the aftercare process. This ensures you always have someone to speak to when you go through tough times.

If you have an addiction and would like professional treatment services to help overcome it, then call the Rehab Clinics Group today on 0800 470 0382 or text HELP to 83222. With clinics across the UK and one in Spain, we can find the perfect place for you to recover.